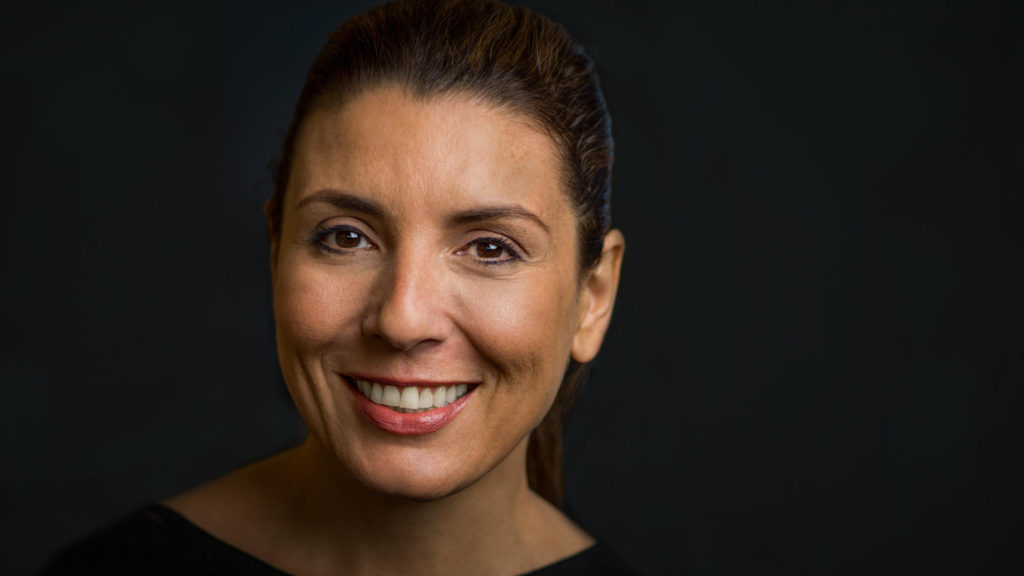 Lulu Garcia-Navarro is the host of Weekend Edition Sunday. She is infamous in the IT department of NPR for losing laptops to bullets, hurricanes, and bomb blasts.

Before joining the Sunday morning team, she served as an NPR correspondent based in Brazil, Israel, Mexico, and Iraq. She was one of the first reporters to enter Libya after the 2011 Arab Spring uprising began and spent months painting a deep and vivid portrait of a country at war. Often at great personal risk, Garcia-Navarro captured history in the making with stunning insight, courage, and humanity.

For her work covering the Arab Spring, Garcia-Navarro was awarded a 2011 George Foster Peabody Award, a Lowell Thomas Award from the Overseas Press Club, an Edward R. Murrow Award from the Corporation for Public Broadcasting, and the Alliance for Women and the Media’s Gracie Award for Outstanding Individual Achievement. She contributed to NPR News reporting on Iraq, which was recognized with a 2005 Peabody Award and a 2007 Alfred I. duPont-Columbia University Silver Baton. She has also won awards for her work on migration in Mexico and the Amazon in Brazil.

Garcia-Navarro got her start in journalism as a freelancer with the BBC World Service and Voice of America. She later became a producer for Associated Press Television News before transitioning to AP Radio. While there, Garcia-Navarro covered post-September 11 events in Afghanistan and developments in Jerusalem. She was posted for the AP to Iraq before the U.S.-led invasion, where she stayed covering the conflict.

Garcia-Navarro holds a Bachelor of Science degree in International Relations from Georgetown University and a Master of Arts degree in journalism from City University in London. 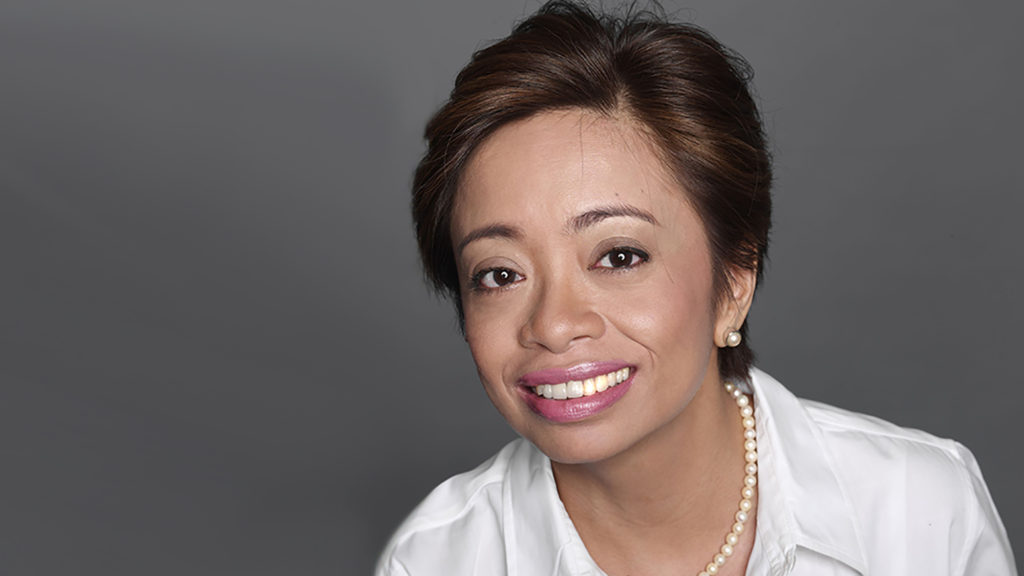 Sheila Coronel began reporting in the Philippines during the twilight of the Marcos dictatorship, when she wrote for the underground opposition press and later for mainstream magazines and newspapers. As Marcos lost power and press restrictions eased, she reported on human rights abuses, the growing democratic movement and the election of Corazon Aquino as president.

In 1989, Sheila and her colleagues founded the Philippine Center for Investigative Journalism. Under Sheila’s leadership, the Center became the leading investigative reporting institution in the Philippines and Asia. In 2001, the Center’s reporting led to the fall of President Joseph Estrada. In 2003, Sheila won Asia’s premier prize, the Ramon Magsaysay Award.

Sheila believes we are in a pivotal moment for investigative reporting, one that is ripe with opportunity but also fraught with challenges and threats. Sheila’s work outside of the Journalism School reflects her desire to build strong institutions that support free and independent reporting in a turbulent media landscape. She sits on the boards of the Committee to Protect Journalists, the Media Development Investment Fund, Columbia Journalism Review, ProPublica, the National Security Archive, the Organized Crime and Corruption Reporting Project and the International Crisis Group. She is also a member of the International Consortium of Investigative Journalists and co-founder of the Southeast Asian Press Alliance and the Freedom Fund for Filipino Journalists.