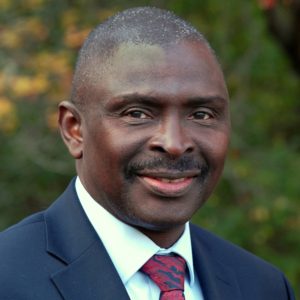 Dayo Aiyetan, an investigative reporter, newsroom mentor and media trainer, is the Executive Director of the International Centre for Investigative Reporting, based in Nigeria, which he founded in 2010. He has done major investigative reporting of his own, exposing corruption in a nation where corruption is endemic. But lately, Aiyetan has concentrated on building skills for journalists in newsrooms across Nigeria to undertake critics. Aiyetan is currently a Knight Wallace fellow at the University of Michigan, where he is working on best practices and secure communications for whistle blowers working with investigative journalists.