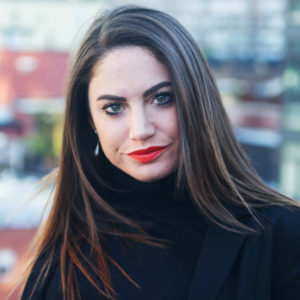 Sulome Anderson is a journalist and author based between Beirut, Lebanon and New York City. She writes and produces multimedia for NBC, Newsweek, The Atlantic, New York magazine, Esquire, Foreign Policy, Harpers and others. Her award-winning book The Hostage’s Daughter was published with HarperCollins in 2016 and has been optioned for film.