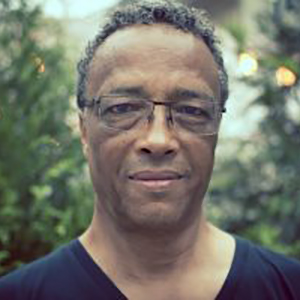 Lonnie Isabel is a journalist, writer and journalism instructor based in New York. He is a distinguished lecturer at Columbia Journalism School. Isabel has focused his career on domestic politics and international reporting at several newspapers, including the Boston Globe and Newsday. He has reported from or trained journalists in a half dozen countries, including Cuba, Jordan and India. During his newspaper career, he has led coverage of several national political campaigns and of the Second Gulf War. He was the editor of several prize winning series, including Dele Olojede’s report 10 years after Rwanda that won the Pulitzer Prize. He teaches a course in covering human rights at Columbia.