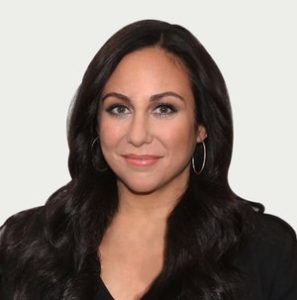 Gillian Laub is a photographer and filmmaker based in New York. She graduated from the University of Wisconsin-Madison with a degree in comparative literature before studying photography at the International Center of Photography, where her love of visual storytelling began. Laub’s first monograph, Testimony (Aperture), began as a response to the media coverage during the second intifada in the Middle East. This work is comprised of portraits and testimonies from Israeli Jews, Israeli Arabs, Lebanese, and Palestinians all directly and indirectly affected by the conflict. Laub spent over a decade working in Georgia exploring issues of lingering racism in the American South. This work became Laub’s first feature length, directed and produced, documentary film, Southern Rites that premiered on HBO. Her monograph, Southern Rites (Damiani) and travelling exhibition by the same title are being used for an educational outreach campaign, in schools and institutions across the country.