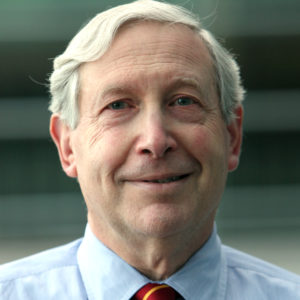 Owen Ullmann is an award-winning journalist and author who has covered the White House, foreign affairs, economics and political campaigns for four decades. Currently USA TODAY’s Managing Editor for World News, he has reported from all 50 states and more than 60 countries, and has interviewed five U.S. presidents, numerous foreign leaders and other major political and economic decision-makers. Washingtonian magazine rated him among the “50 most influential journalists” and the White House Correspondents Association has twice honored him for his reporting. Owen received his master’s degree in journalism from the University of Wisconsin-Madison, which has twice honored him with awards for distinguished journalism. He is on the Board of Advisers for the University’s Center for Journalism Ethics.